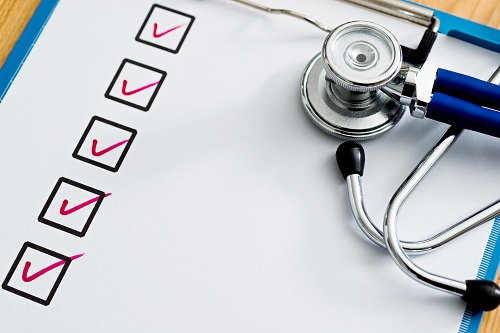 Over the years, the medial community has spent a lot of time studying and understanding relapse-onset multiple sclerosis (MS), including risk factors and treatment options. The same, however, cannot be said for the other MS onset type, known as progressive-onset MS.

Researchers included close to 2,000 participants from the Australian Multiple Sclerosis Longitudinal Study (AMSLS). Ninety-six percent of participants were diagnosed with definite MS, according to the McDonald criteria. To assess associations between relapse-onset MS and progressive-onset MS and their outcomes, researchers used a negative binomial regression analysis.

This study recorded 19 patient-reported outcomes. Patient outcomes included, disability, fatigue, pain, and depression, to name a few. Of the 19 outcomes, and in terms of severity, 17 of them were much higher for those with progressive-onset MS.

It is important to note that such differences between the two onset types were most notable during the early stages of the disease. Differences did reduce as the duration of the disease increased.

Based on this study, researchers conclude that early intervention is imperative for treating patients with progressive-onset MS.