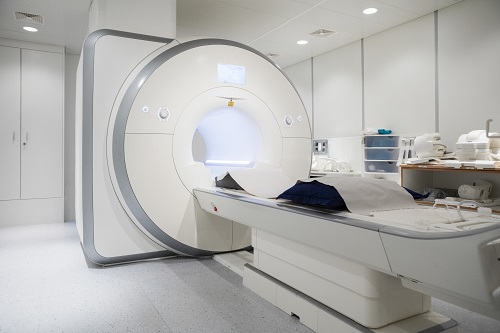 A “widely prescribed” drug for multiple sclerosis (MS) is associated with prolonged survival in those with the disease, according to the latest research conducted by scientists from the University of British Columbia and Vancouver Coastal Health Research Institute.

This study, which found that mortality was 32 percent lower in those who took a beta interferon drug than in those who did not take this type of treatment, is now published and can be found in the journal Brain.

Close to 6,000 people with relapsing-onset MS from Canada and France were followed for over two decades, making this the first and largest study to determine association between mortality and a beta interferon therapy for those with MS.

Below are key features of the study:

An important outcome of this study was that not only were findings consistent between the two geographic groups, but also between both men and women, making the results of this study promising.

Being that “longevity is not everything,” next, researchers plan to look into improving quality of life and test the association survival of MS with of other forms of treatment.