Past research has suggested that a daily intake of 45 grams of dark chocolate, which contains 70-80 percent cocoa, may improve chronic fatigue syndrome. With this knowledge, scientists are now testing whether daily consumption of cocoa may have a similar impact on fatigue in people with MS.

Flavonoids – plant compounds that occur naturally in fruits, vegetables, wine, and tea – are found in cocoa. To test the effect of flavonoids on fatigue in those with MS, researchers conducted a study. In this study, 40 adults with relapsing-remitting MS and fatigue were randomly split into two groups. The first group drank a daily sup of a “flavonoid-rich” beverage, which also consisted of rice milk and cocoa powder. The second group drank the same beverage, only theirs contained “low-flavonoid.”

Both groups consumed this beverage every day for a total of 6 weeks. After assessing the effect of flavonoid on fatigue and fatigability in patients with MS, researchers found that those who consumed the high-flavonoid beverage experienced a 45 percent improvement in fatigue. Furthermore, those in the high-flavonoid group saw an 80 percent increase in the speed of their walking.

This study shows that certain dietary interventions are not only easy and safe to carry out, they may also offer patients with debilitating fatigue the chance to experience an improvement in fatigue and walking, and help to improve overall quality of life.

Learn more about this study and the effects of flavonoid on common MS symptoms here. 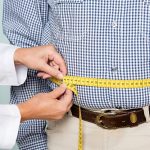 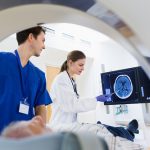 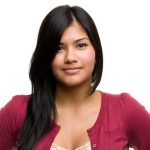 When treating those with relapsing remitting multiple sclerosis (RRMS), do you believe it’s generally wiser to take a traditional approach, or to follow the less conventional path?