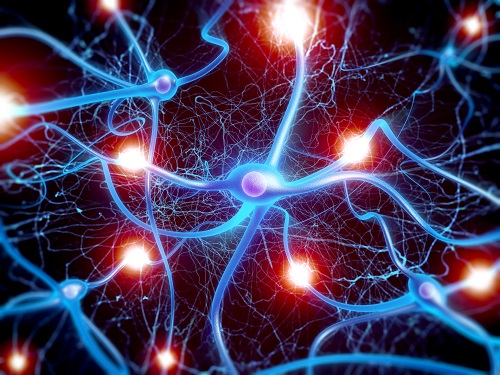 According to a new study, there appears to be a link between fat molecules, called ceramides, and worsening of multiple sclerosis (MS) in people who have the disease and are overweight and obese.

Researchers conducted a test analyzing 54 patients with MS. These patients were 18-to-60-years-old with normal or high BMIs. Twenty-seven of them fell into the normal BMI range while the other 27 people were in the high BMI range. Researchers followed the participants for two years.

At the end of two years, blood samples were collected. In these samples, researchers analyzed the differences in immune cells and blood lipid profiles. Their findings were confirmed after looking at separate group of 91 patients with relapsing-remitting multiple sclerosis (RRMS).

Below is what the researchers discovered:

Patients with higher BMIs tended to have more monocytes – a type of white blood cell important in the functionality of the immune system – in their bodies than the number of monocytes in the bodies of people with normal BMIs. Importantly, monocytes can travel to the brain where they can damage nerve fibers. Furthermore, people in the higher-BMI group also had much higher levels of ceramides (fat molecules) than those in the normal BMI group.

Thinking they may be onto something with these findings, researchers conducted a number of experiments in cells and found that ceramides cause genetic changes in monocytes which ultimately allow them to grow an unusually higher.

Researchers discovered these differences in monocytes much more prevalent in the higher BMI group than the normal BMI group. Those that were overweight or obese also had greater disease activity, were worse off in disability, and their follow-up MRIs showed more brain lesions.

While this was a limited study based on small size, these findings support the idea that diet may play a role in MS disease prognosis. 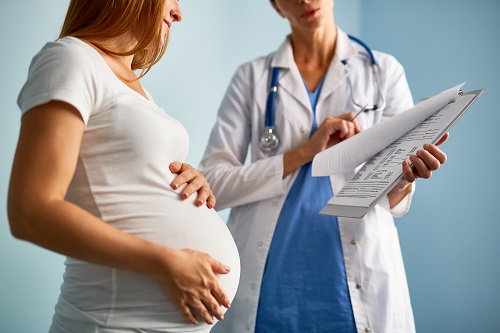 Does multiple sclerosis worsen after pregnancy?