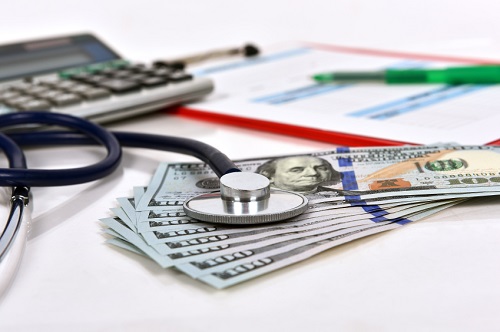 A ‘scientifically sound’ nation-wide study on the prevalence of multiple sclerosis (MS) has not been conducted since 1975. And being that there is no government requirement to do so, the incidence and prevalence of MS are not consistently reported or tracked in the U.S.

In previous studies, the prevalence of MS in the U.S. was estimated to be around 400,000, but a new study conducted by the National Multiple Sclerosis Society found that the number is actually closer to 1 million.

This study is now published in the February 15, 2019 online issue of the journal, Neurology.

The goal of this study was to determine the “best way to develop a scientifically sound and economically feasible estimate of the number of people in the U.S. who have MS.” Having a more accurate estimate of the prevalence of MS will allow the medical community to better meet the needs of people with MS as well as assist the financial burden that inflicts those affected by the disease, including family members and the society at large.

This new study is an incredibly important first step researchers are taking to deepen their current knowledge on if and how MS is increasing in the United States, particularly if there are specific geological locations that may hold clues into new risk factors and triggers for people living with the disease.

To learn more about the details on this new study, click here.