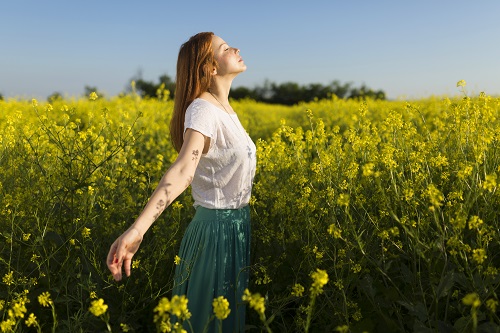 Could a sunny climate prevent MS?

Scientists have recently discovered that they could ‘completely eradicate neuroinflammation’ in mice with multiple sclerosis (MS) by increasing numbers of immune cells.

Previous studies on these cells, which are located in the central nervous system, show that they have been discovered by scientists in the past. However, it was never understood as to where they came from or what they were doing there. Now, researchers have revealed that these ‘migrating’ immune cells are plasma cells which are born in the bone marrow as B cells. They transform into plasma cells ‘under the influence’ of microorganisms that live in the gut.

After studying the cells of mice and samples from people with MS, scientists have been able to gather more insights into how these ‘gut-resident plasma cells behave’ when people with MS experience flare-ups.

This study is now published in the journal, Cell.

Immunoglobulin A (IgA) are anti-inflammatory antibodies produced by plasma cell activity and are very important in preventing tissue damaged caused by autoimmune and inflammatory diseases.

According to the study’s co-author, Sergio E. Baranzini (professor of neurology at University of California, San Francisco), “IgAs comprise 80 percent of all antibodies in the body.” And although their role isn’t fully understood yet, researchers have found lower IgA levels in the stool samples of people with an active MS flare-up, which is in line with the concept “that normally gut-resident plasma cells migrate to the CNS to suppress active inflammation.”

With this newfound knowledge, the team was able to suggest that such findings could lead to an MS treatment, one that increases the number of plasma cells in the gut and, in turn, reduces inflammation in the brain of those with the disease.