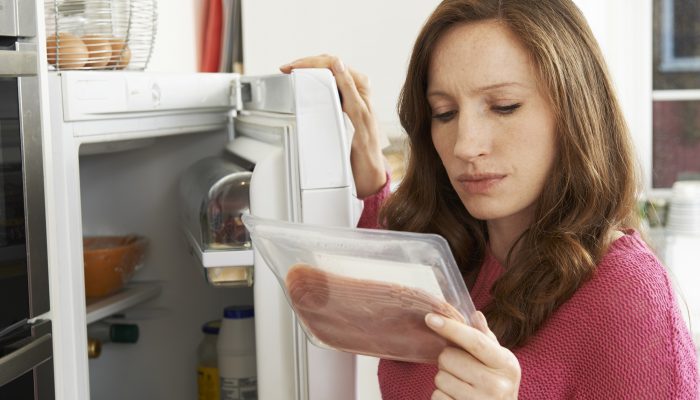 Many people in the US have had the flu at some point in their life and some people usually just treat it with some rest and a lot of fluids. However, for other people, the flu has led to death. Between the years 2017 and 2018, around 80,000 people died from flu-related causes. Researchers believe that a chemical compound found in packaged food, could be weakening the body’s immune response against fighting the flu.

The food additive that is put in packaged food is called “tert-butylhydroquinone.” This additive helps the packaged food stay fresh by preventing the oils and fats in the food from deteriorating through oxidation. This additive can be found in frozen meats, crackers, and fried foods.

Researchers have done a study on mice where one group of mice were fed a tBHQ enhanced diet while the other group consumed food without the additive. The results showed that the mice who consumed the food with the additive had a slower response to fighting off the flu.

This study showed that the mice who consumed the tBHQ enhanced diet ultimately had a weaker immune response to the flu, and the mice were sicker for longer and lost weight.