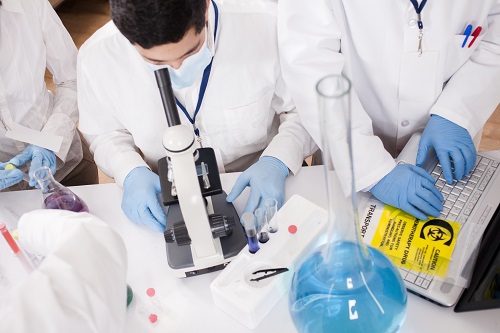 Researchers have found that flu vaccines could help prevent heart attacks and strokes for people with hypertension.

Every year, Influenza causes up to 960,000 people to be hospitalized and around 79,000 deaths, according to Centers for Disease Control and Prevention. For people with hypertension who are already at risk for cardiovascular problems, the flu can strain the immune system even more and increase their risk for heart attacks and strokes. Experts say that people should receive the flu shot every year in order to protect themselves from catching the flu.

Researchers conducted a study with 609,452 people who all had hypertension. The researchers followed the participants for nine flu seasons and compared the people who had the flu shot with those who did not. Within that time, researchers looked at any deaths that were related to heart attack or stroke. Researchers looked at the links between getting the flu shot before flu season and the death risk during the flu season. They also kept other factors in mind such as the participant’s age, medical history, medications, and socioeconomic status.