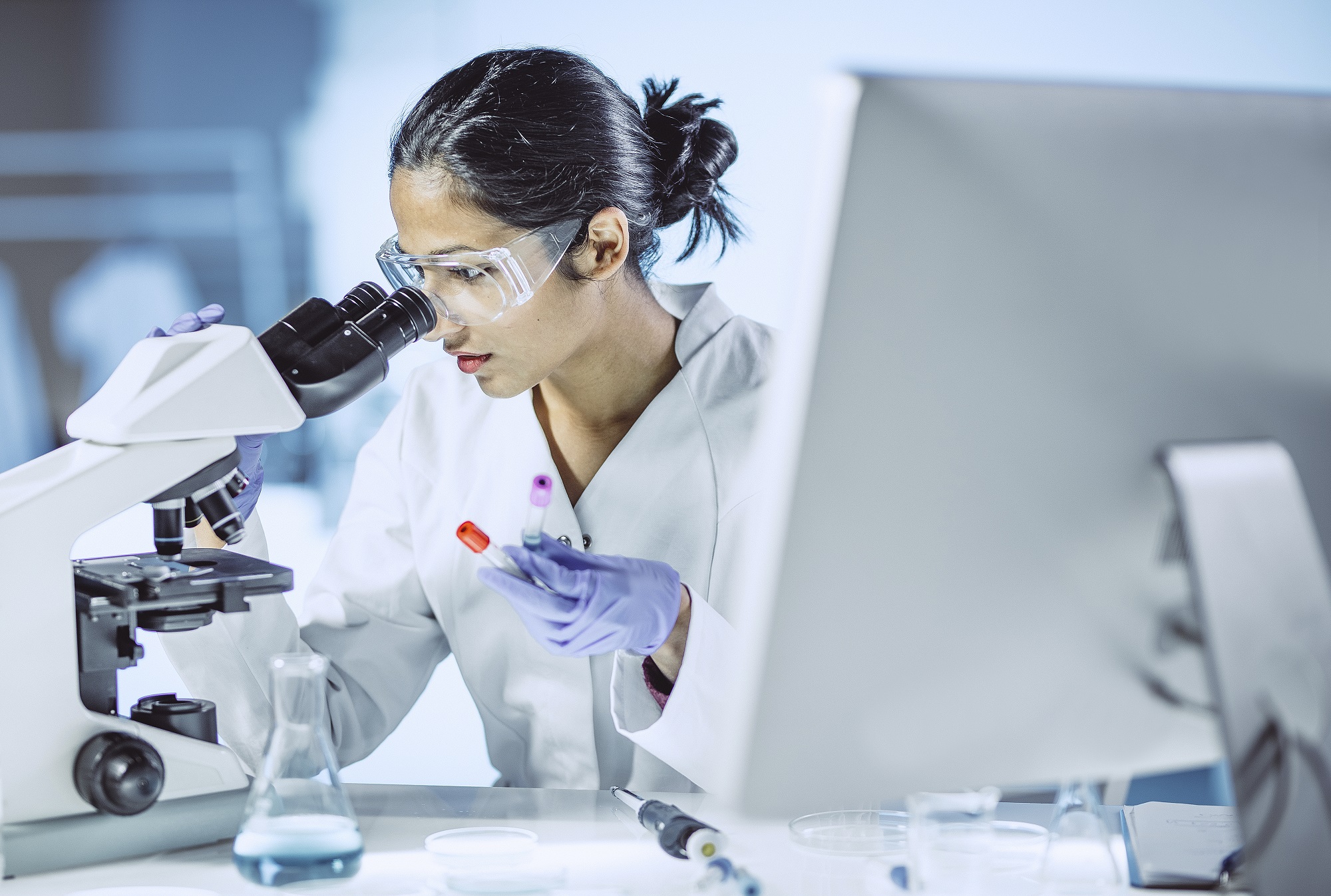 The conclusion of a new study has found that a person will not suffer from the cold and the flu simultaneously. This conclusion was drawn after researchers analyzed viral test results of more than 44,000 patients in Glasgow, Scotland between 2005 and 2013 and is now published in the journal of the Proceedings of the National Academy of Sciences.

According to the researchers, the flu and rhinovirus peak at different times; when the flu is very prevalent, there is little rhinovirus going on. Statistically speaking, every year, rhinovirus declines when the flu peaks during the winter.

For this study, each participant was tested for 11 different cold and flu viruses which allowed the researchers to illustrate the “association occurring on both an individual “host” level and the broader population level as well.”

Dr. William Schaffner, a professor in Vanderbilt University’s Division of Infectious Diseases says, “I think what they’re saying is virus number one initiates an inflammatory response which then acts as a barrier to the second virus,” He continued by saying, “I think there are also some data to suggest that’s two viruses cannot simultaneously infect the same cell.”

While it is possible to have two viruses at the same time, only one takes enough hold to trigger an immune response and produce symptoms.

More research is now needed to further understand the impact different viruses have on one another.

Read more about this study and more findings here.