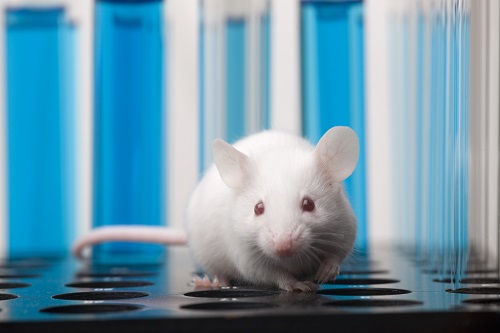 How men and women respond differently to the influenza vaccine

The Centers for Disease Control and Prevention (CDC) updates that influenza activity is “in full swing” with around 4.6 million flu illnesses, 39,000 hospitalizations and 2,100 deaths so far.

There has also been a spike in the rate of outpatient visits for influenza-like illnesses (ILI) from 3.9 percent to 5.1 percent. For seven weeks now, rates of ILI have been above the national baseline of 2.4 percent.

High levels of ILI have been reported in 25 states and DC, Puerto Rico, and NYC, while flu activity is “widespread” in 39 states.

Although not common for this time of year, a lot of the flu activity has been caused by influenza B/Victoria viruses.

As far as pediatric flu deaths are concerned, there have been a total of 22 since the end of December.