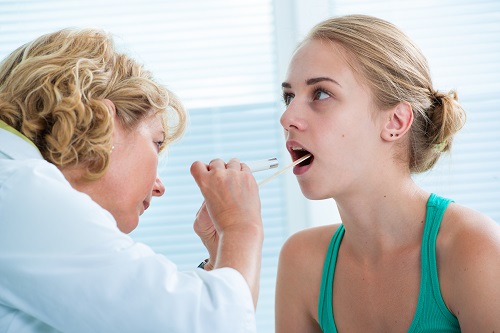 According to new research, the flu virus one was exposed to as a child plays a key role in how one’s body will fight off the flu in adulthood.

This study was recently published in the journal, Plos Pathogens where flu data was pulled and analyzed from hospitals and private physicians.

Researchers honed in on two subtypes of the influenza virus, H3N2 and H1N1, each responsible for seasonal flu outbreaks over the last several decades.

Data showed that for children who had early exposure to H1N1 were less likely to face hospitalizations if infected by H1N1 later in adulthood. The same was seen with H3N2.

Researchers hope that these findings will help predict which age groups might get hit the hardest during future flu seasons and aid in targeted vaccinations. Of course, the main goal is to develop a universal flu vaccine.

Read more about this here.