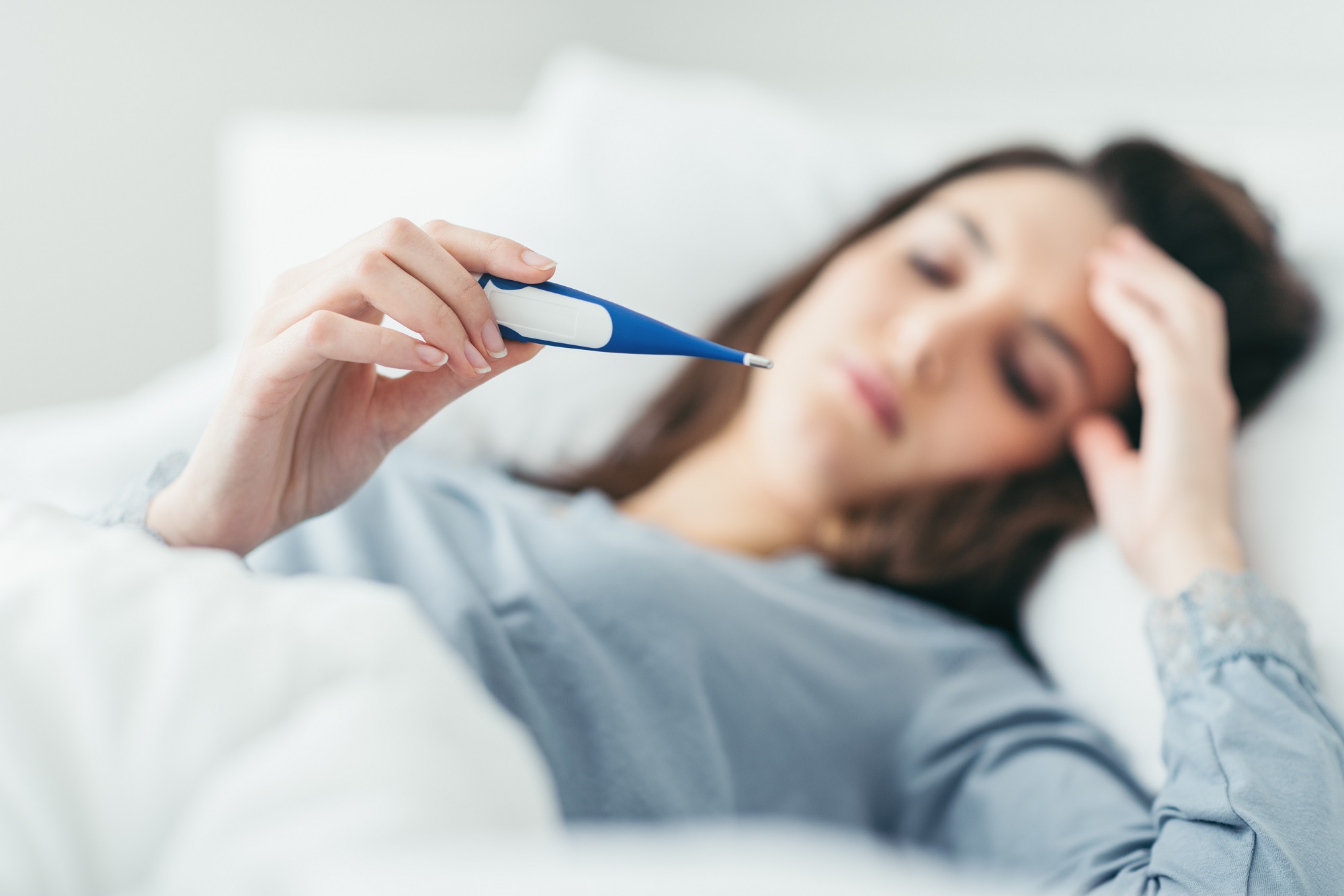 Antibiotic resistance, when a bacterial infection no longer responds to antibiotic treatment, has become quite a pressing issue for researchers and healthcare professionals alike.

Recently, a new study conducted by researchers from the Francis Crick Institute in London, UK, and published in Cell Reports, is suggesting that antibiotics could “prime” the lungs for viral infections.

Research also shows that gut bacteria drive a signaling from a protein, helping the cells within the lining of the lungs keep the influenza virus from spreading. According to the study, the use of antibiotics seems to interference with this protein signaling and weakens the first line of defense in the lungs.

This led researchers to say that antibiotics should not be used or “prescribed lightly” in the presence of the flu.

Over the course of four weeks, mice, with healthy gut bacteria at baseline, were given a mix of antibiotics via their drinking water. This was administered before they were injected with the flu virus. Mice that were not taking an antibiotic mix were also injected with the virus to compare outcomes.

Results showed that 80 percent of the untreated mice with healthy gut bacteria survived the infection with the flu virus. In mice that had received the antibiotic mix, only one-third were able to survive the viral infection.

Lead researcher, Andreas Wack, Ph.D. says, “Inappropriate use [of antibiotics] not only promotes antibiotic resistance and kills helpful gut bacteria but may also leave us more vulnerable to viruses.” Wack continues by saying, “This could be relevant not only in humans but also livestock animals, as many farms around the world use antibiotics prophylactically. Further research in these environments is urgently needed to see whether this makes them more susceptible to viral infections.”

Researchers agree that they were quite surprised to find that cells that line the lungs, not immune cells, are responsible for early flu resistance induced by microbiota.

All in all, this study confirmed that healthy gut bacteria are critical in the regulation of immune responses and that antibiotics may upset this balance.