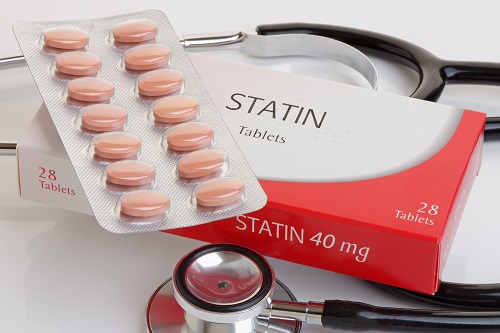 Statin use does not impact effectiveness of the influenza vaccine

As of right now, there is no universal flu vaccine, but is the development of one near?

A new approach by a team of investigators from the Icahn School of Medicine could change the way scientists think about targeting viruses.

The attention of this was focused on hemagglutinin, a protein on the surface of flu viruses, made up of two components: a “head” and a “stalk.” The “head” differs from strain to strain, while the “stalk” varies less among viral strains.

Researchers worked with a protein variant called a “chimeric hemagglutinin” (cHA) to develop a vaccine that would target the “stalk” of the hemagglutinin (less variable).

Turns out – and referred to as “a single vaccination with an adjuvated chimeric haemaglutinin-based [inactived influenza virus vaccine]” by the scientists – one successfully activated antibodies that fight off several strains of flu virus.

Not only did this vaccine fight off the current circulating flu virus, it was also able to act against avian and bat flu subtypes.

While these results are still in the early stages of developing a universal flu vaccine, researchers are calling them promising and more results will become available very soon.