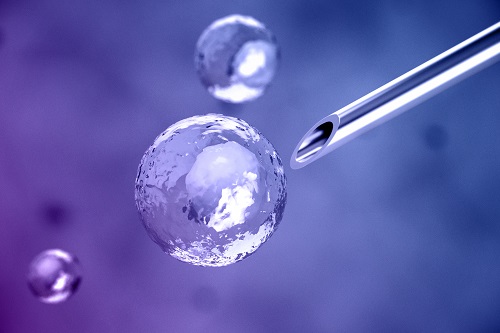 A new study has shown the alterations in a gut bacteria at a young age could help to trigger and progress multiple sclerosis (MS) in individuals who are genetically predisposed to getting the disease.

“Gut dysbiosis” is the term given for alterations in the composition of the gut microbiota. While these are often observed in individuals with MS, the role they may play in contributing to MS have yet to be described. For this study, scientists injected a rare breed of mice with human genes known to be linked to MS, therefore, “genetically engineering” these mice to be high risk for developing MS.

Results of this showed that mice, especially younger mice, who were raised in a germ-free environment did not develop MS, however, mice placed into a normal environment with exposure to many kind of bacteria, did develop symptoms that are present in people with MS. Further, researchers expected the gut bacteria to play a role as a trigger of MS because the mice that developed MS symptoms also were seen to havebowel inflammation.

This discovery paves the way for the development of therapies aimed at manipulating gut bacteria to slow progression of MS.

Published in the journal PNAS.

Read more about this study.