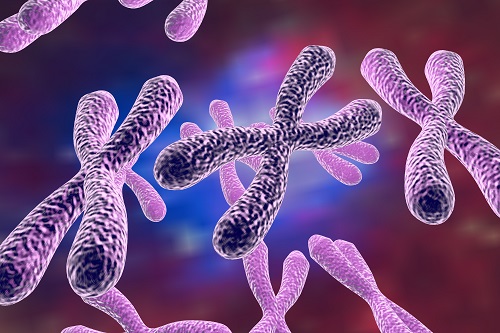 Length of Telomeres Predictive of Disability Progression in MS

Multiple sclerosis has been shown to be associated with endogenous retroviral loci, which, are also possible agents that cause cancer. For this study, it was hypothesized that various forms of cancer, particularly those of the brain, may be more common in patients with MS.

The cancer comorbidity of 18,212 Danish Multiple Sclerosis (MS) was studied using data from the Danish National Patient Registry. All persons with a first-time MS diagnosis during 1980-2013 were included while persons with cancer prior to MS were excluded.

Results showed that the risks of all sites of cancer in the CNS were significantly increased such as for cancers of the membrane of the brain, the brain, and the spinal cord, cranial nerves and central nervous system as well. The incidence rates of the three cancers aforementioned were found to be increased about 20-fold in the six months period after an initial MS diagnosis. Possible associations of the above results could be due to detection bias, misregistration, or some kind of biological cofounder.

Even though these findings seem significant, further investigation is required to determine the true association between MS and cancer risk.