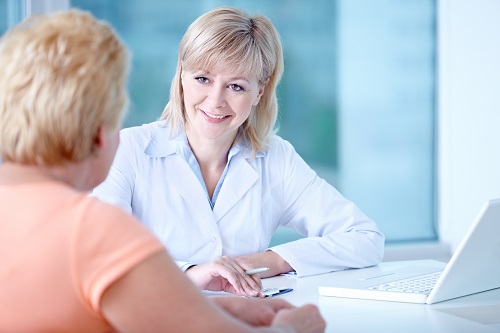 A simple blood test may be able to monitor disease activity in people with MS, whether it be to predict flare-ups or to check treatment responses, by measuring levels of a nerve protein. This was discovered after studying more than 80 people with relapsing-remitting MS and comparing results of blood tests with results of other assessments such as MRI scans.

In this study, a nerve protein called “neurofliament light chain” (NFL) was observed. When nerve cells and fibers are damaged, NFL releases into the cerebrospinal fluid that surrounds the brain and spinal cord. High levels of NFL are apparent in diseases like MS that cause nerve and fiber damage

It was discovered that even low levels of NFL can be detected in the bloodstream. In this study, 85 individuals with relapsing-remitting MS were recruited and followed for 2 years. These individuals did not receive any treatment for 6 months. Then for 18 months, they received interferon-beta 1a treatment which is used to reduce flare-ups and slow progression of brain lesions.

Blood was then collected from participants at baseline and measured levels of NFL. Results showed that “NFL levels in the blood were higher when MRI scans showed new areas of damage in the brain known as T1 and T2 lesions.”