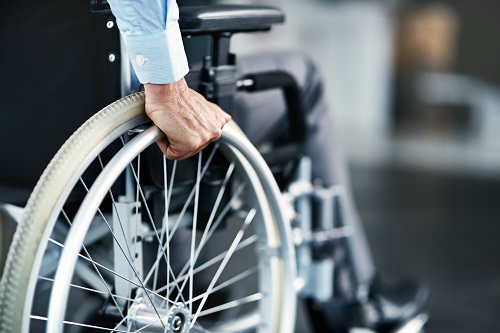 The differences in sex hormones is one variable that affects Multiple Sclerosis.

This makes women more susceptible to the disease. Women also tend to develop the disease at a younger age than men. They also are more likely to get the form of MS that has intermittent flare ups and then a remitting or receding interval.

Men are more prone to develop the disease later in life and the progression is closely related to the decrease in testosterone levels. Men are also more likely to get the form of MS that does not have intervals where the symptoms of the disease recede.

However, the underlying molecular mechanisms of MS are still unclear.

In a recent study published in the Proceedings of the National Academy of Sciences, researchers discovered that a molecule called IL-33, dubbed the ‘guardian molecule,’ activates a series of chemical reactions that block the development of immune cells that attack the myelin sheath. Testosterone is involved in the secretion of this molecule.

In female mice, it was discovered that without the ‘guardian molecule,’ there was a dominant response from the damaging immune cells. However, they also found that this response could be reversed with IL-33 treatment.

Read more about this study at Medical News Today.