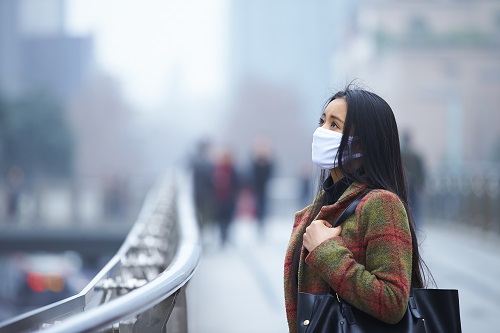 Remembering the 1918 Influenza: Could that happen again?

Season was of moderate severity and lasted 21 weeks; illness mainly attributed to influenza A viruses

In the United States, the 2018 to 2019 influenza season was of moderate severity and lasted 21 weeks, according to research published in the June 21 issue of the U.S. Centers for Disease Control and Prevention Morbidity and Mortality Weekly Report.

The authors note that during the 2018 to 2019 season, influenza activity in the United States was of moderate severity. The increase in influenza-like illness activity started in November, activity peaked during mid-February, and it returned to baseline in mid-April; the season was the longest in 10 years and lasted 21 weeks. There was very little influenza B activity, with illnesses attributed to influenza A viruses predominating. During the extended season, two waves of influenza A were notable: influenza A(H1N1) pdm09 and influenza A(H3N2) viruses from October 2018 to mid-February 2019 and from February to May 2019, respectively. The rates of hospitalization were lower for adults in the 2018 to 2019 season compared with the 2017 to 2018 season, but the rates similar for children.