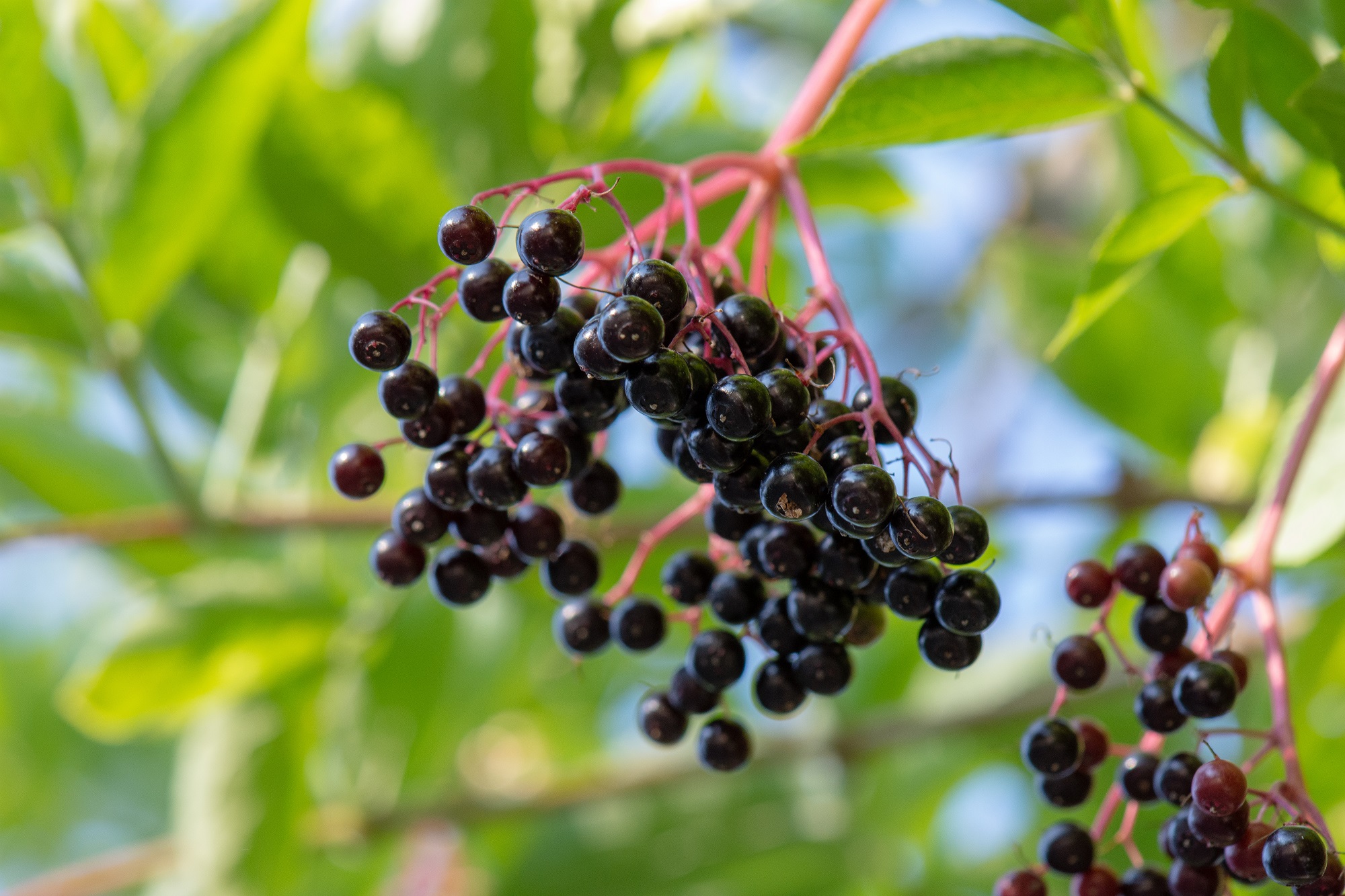 Staving off the flu with elderberries

Molecular virologist, Chad Petit, Ph.D., uses basic science to fight against influenza by experimenting at the atomic level. The H7N9 avian flu, a deadly poultry influenza virus in China is included in these experiments. This virus has infected 1,625 people and has killed 623 of those, since 2013. While this virus is not highly contagious in humans now, only a few mutations could change that and turn H7N9 into Disease X, deeming the next unknown cause of a global epidemic.

For purposes to improve therapies against H7N9, Petit and his colleagues from the University of Alabama at Birmingham have studied two small molecule inhibitors of the influenza viruses. These small molecules’ precise mechanism of action is unknown; however, the inhibitors target the function of a key protein at work in influenza called NS1. This protein has several roles that block immune response in the body during influenza infection.

The team used what is called nuclear magnetic resonance (NMR) spectroscopy to instigate the interactions of the inhibitors with NS1. The two inhibitors integrated with NS1 effector domain, “one of two independently folded domains of NS1” and the researchers discovered that the small molecule inhibitors were almost identical to a fragment of a host protein called CPSF30. The NS1 effector domain binds CPSF30 to short-circuit the body’s immune response. With this information, the researchers hypothesized that the two small molecules called A9 and A22 block both influenza viral replication and NS1 function by disrupting interaction between NS1 effector domain and CPSF30.

Regarding these findings, Petit says, “[these] provide strong evidence for the mechanism of action of two anti-influenza compounds that target NS1, and the findings contribute significant structural insights into NS1 that we hope will promote and inform the development and optimization of influenza therapies based on A9 and A22.”

Read more about this work here.