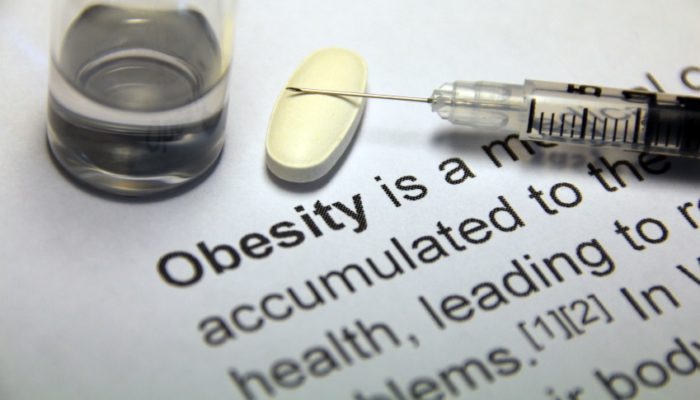 It is already known that obesity increases the severity and complications of the flu. However, a new study suggests that obesity may even impact the period of time it takes a person to shed the virus from their body.

New research, which now appears in The Journal of Infectious Diseases, suggests that people who have obesity may carry the influenza A virus for a longer duration of time than those who do not have obesity. This study not only suggests that obesity influences severity of flu symptoms, but also, impacts the way the virus spreads from individual to individual.

For the study, data was collected and analyzed from an estimated 1,783 people in 320 households over three flu seasons from 2015-2017. Throat samples were taken, and researchers discovered that for people with obesity, it took their bodies 42 percent longer to shed the flu virus than those who had the flu but did not have obesity.

Interestingly, people with obesity with mild flu symptoms took even longer to recover; it took 104 percent longer for those with mild symptoms to rid the virus from their bodies as compared to individuals who did not have obesity.

These results are only limited to influenza A, not B – a far less serious type of influenza and less likely to cause epidemics in adults. This study also did not find any effect of obesity in children.

More research is now needed to see whether the flu virus is infectious during the ‘longer shedding period’ found in adults who have obesity.

Read more about how obesity may affect the flu here.