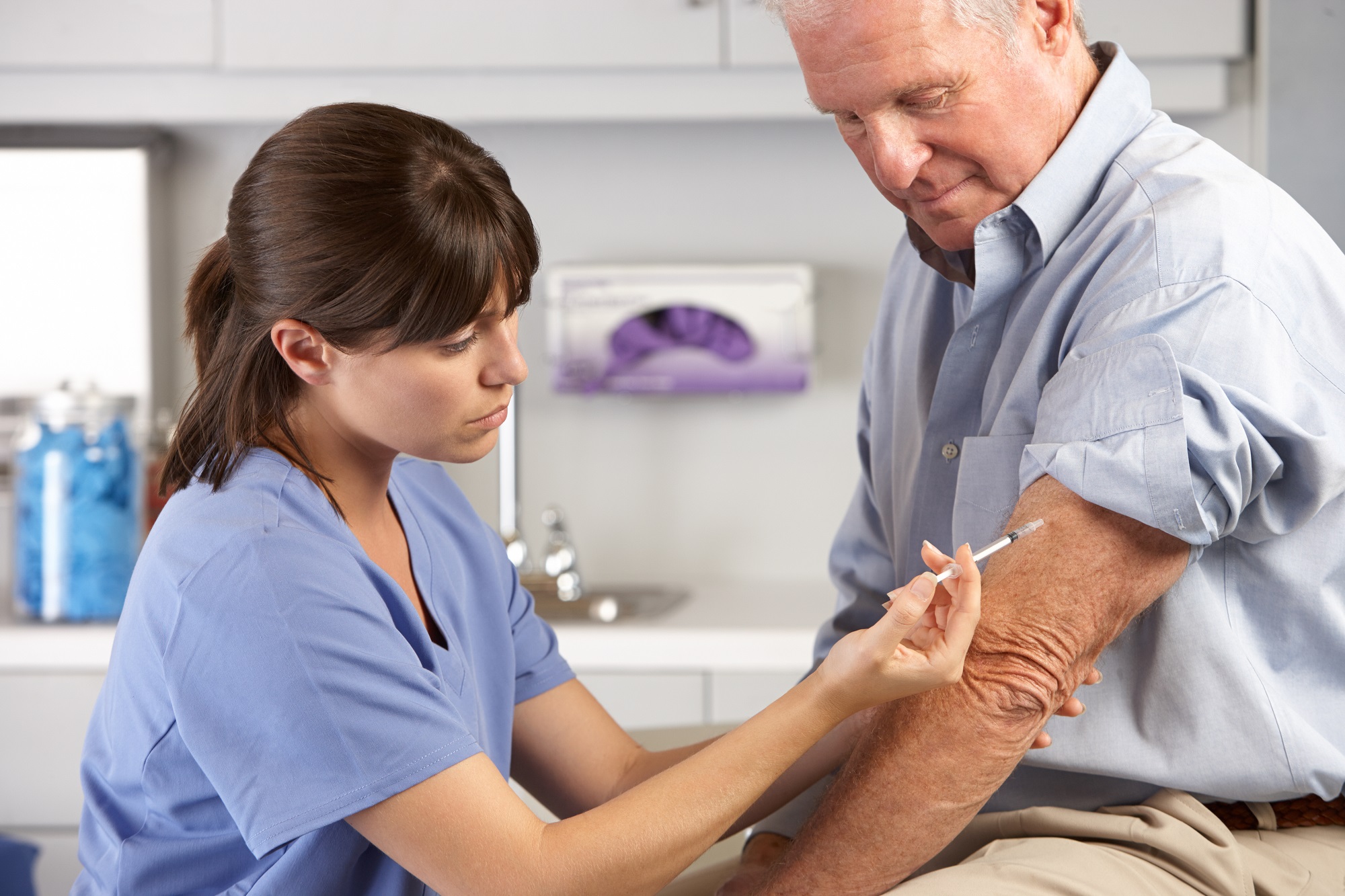 Seasonal influenza activity continues to be elevated in the United States – in the vast majority of the country, the flu is widespread . H1N1 viruses have been the most common nationally, although H3N2 viruses are the most prevalent in the southeastern region of the U.S. It is expected that flu activity will stay elevated in the weeks to come, according to the CDC.

Below are some key flu indicators for the week ending January 12, 2019 provided by the CDC:

Influenza-like Illness (ILI) Surveillance: the number of people who went to their health care provider (HCP) for ILI was 3.1% which is above the national baseline of 2.2%. In the last five flu seasons, the highest percent of visits to HCPs due to flu-like symptoms ranged from 3.6% and 7.5%.

Flu-Associated Hospitalizations: A total, overall rate of 12.4 lab-confirmed, influenza-associated hospitalizations per 100,000 people in the U.S have been reported since October 1, 2018.

Mortality Surveillance: Deaths associated with pneumonia and influenza was 6.9% during the week ending January 5, 2019 (week 1). This is lower than the ‘epidemic threshold’ of 7.0% by week 1.

Pediatric Deaths: So far for the 2018-2019 flu season, a total of 19 flu-related pediatric deaths have been reported.

The complete, in-depth summary of key flu indicators for the week ending January 12, 2019 can be found here.