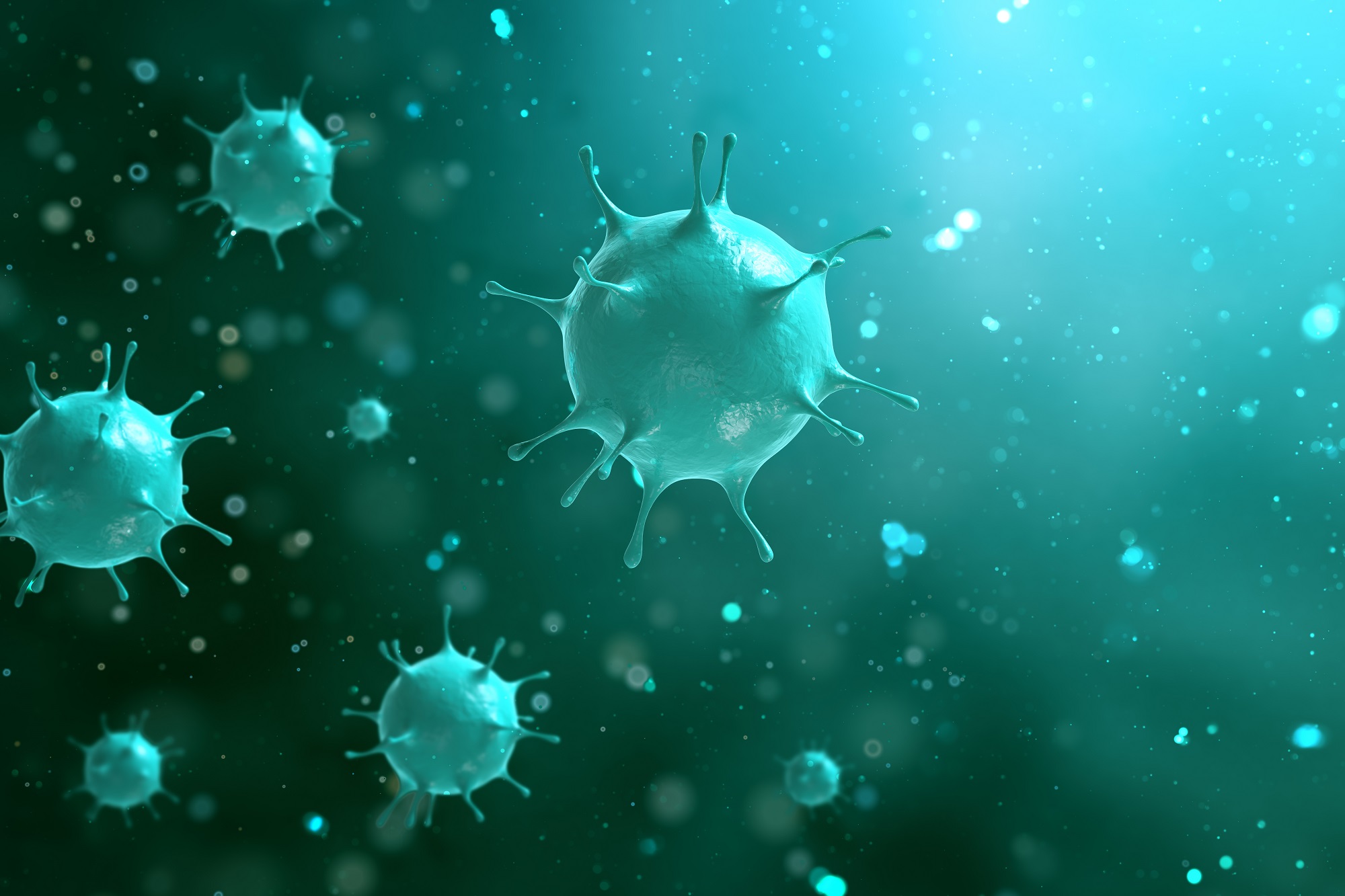 Bacteria’s role in protecting us from the flu

New research with rats has found that inflammation in the lungs from something as simple as the flu may cause pulmonary hypertension. This research, lead by Dr. Amy Tian from the Stanford University School of Medicine, is an important step in understanding pulmonary hypertension, which currently has no known cause and is the source of around 200,000 hospitalizations annually in the United States alone.

Treatment for the disease is limited, and the only available cure is a lung transplant, which only has a 30 percent survival rate, so researchers are attempting to better understand the disease to treat it better and possibly find a cure.

Previous research has shown that a mutation in the BMPR2 gene can lead to development of the disease later in life, with inflammation within the lungs triggering the mutation to cause the disease in certain patients.

For this study, Dr. Tian and her team mutated the BMPR2 in rats and followed their behavior for a year. The rats remained completely healthy, until they were exposed to temporary lung inflammation, in which they developed pulmonary hypertension.

This inflammation that leads to pulmonary hypertension typically only lasts a few weeks in humans, but can be caused by various environmental factors from a severe flu to asthma to hiking in higher altitudes.

Overall, this research indicates that those with a BMPR2 genetic mutation have an increased risk for pulmonary hypertension, and they should attempt to limit their exposure to environmental causes of lung inflammation.