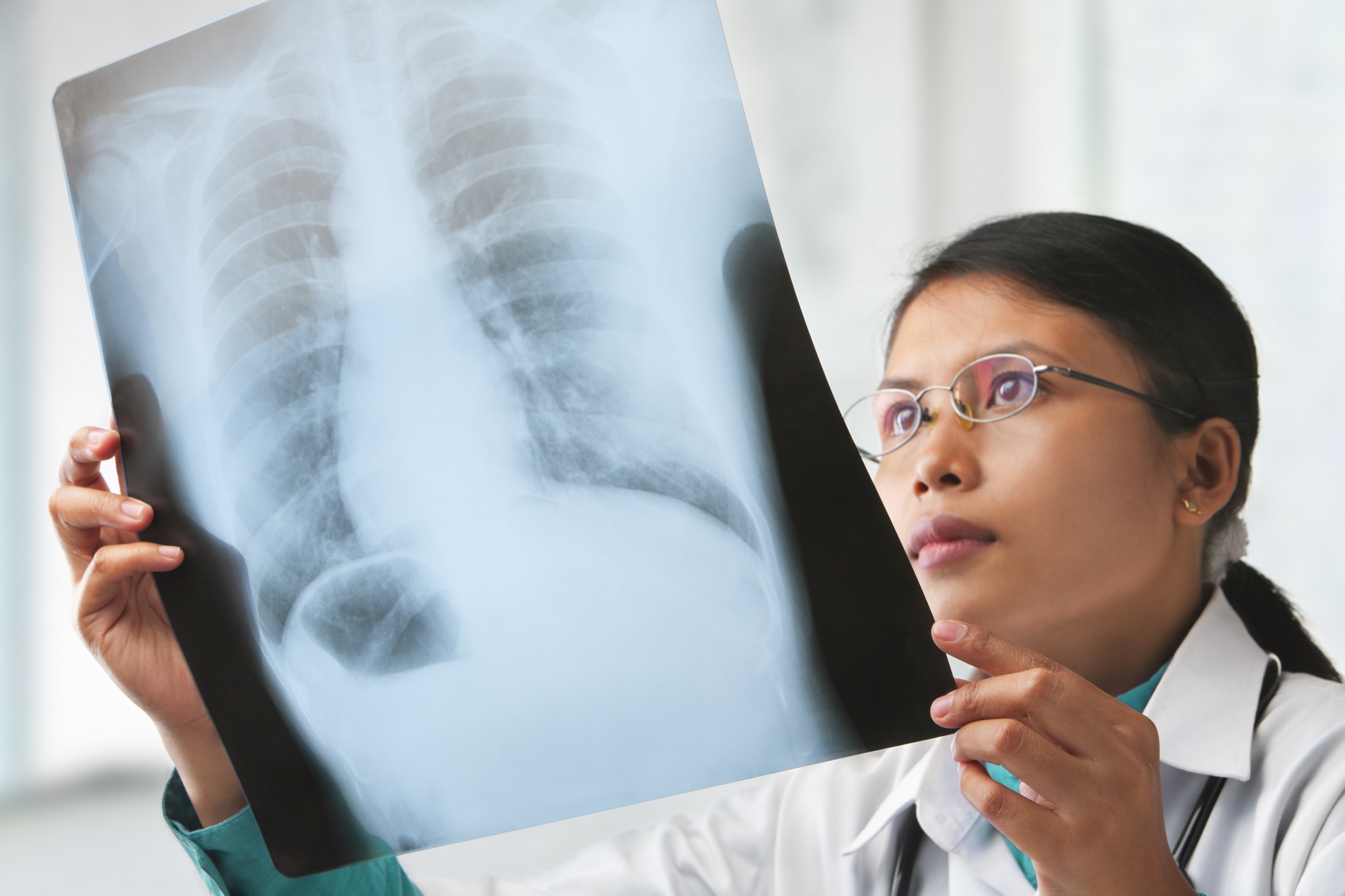 This study, published in the March 2018 edition of the Journal of Clinical Oncology, analyzed early mortality rates after these interventions to better inform high-risk surgical candidates and aid in their decision-making process for which treatment to use (the study defined early mortality as mortality 30 and 90-days after treatment).

From 2004 to 2013, 76,623 patients were identified that underwent surgery, and 8,216 that received SBRT to treat their NSCLC. The 30-day and 90-day mortality rates following these treatments for NSCLC were found and compared through propensity score-matched analyses. The analysis found that mortality rates were slightly higher for patients that underwent surgery compared to SBRT, and these differences in mortality rates increased with age. The largest difference was found in patients over 70 years old, and it too favored SBRT intervention over surgery.

Overall, this research can help inform patients with early-stage NSCLC on whether surgery or SBRT is the better intervention choice to treat their cancer. 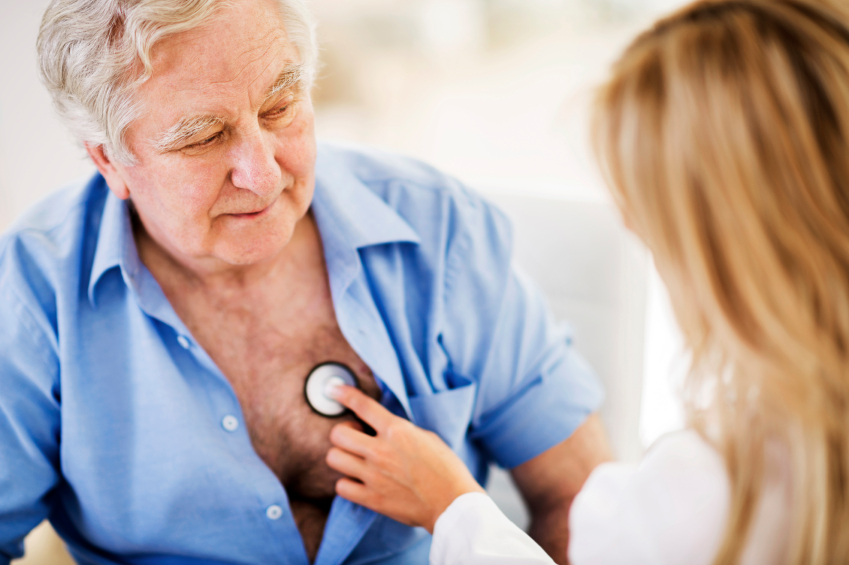