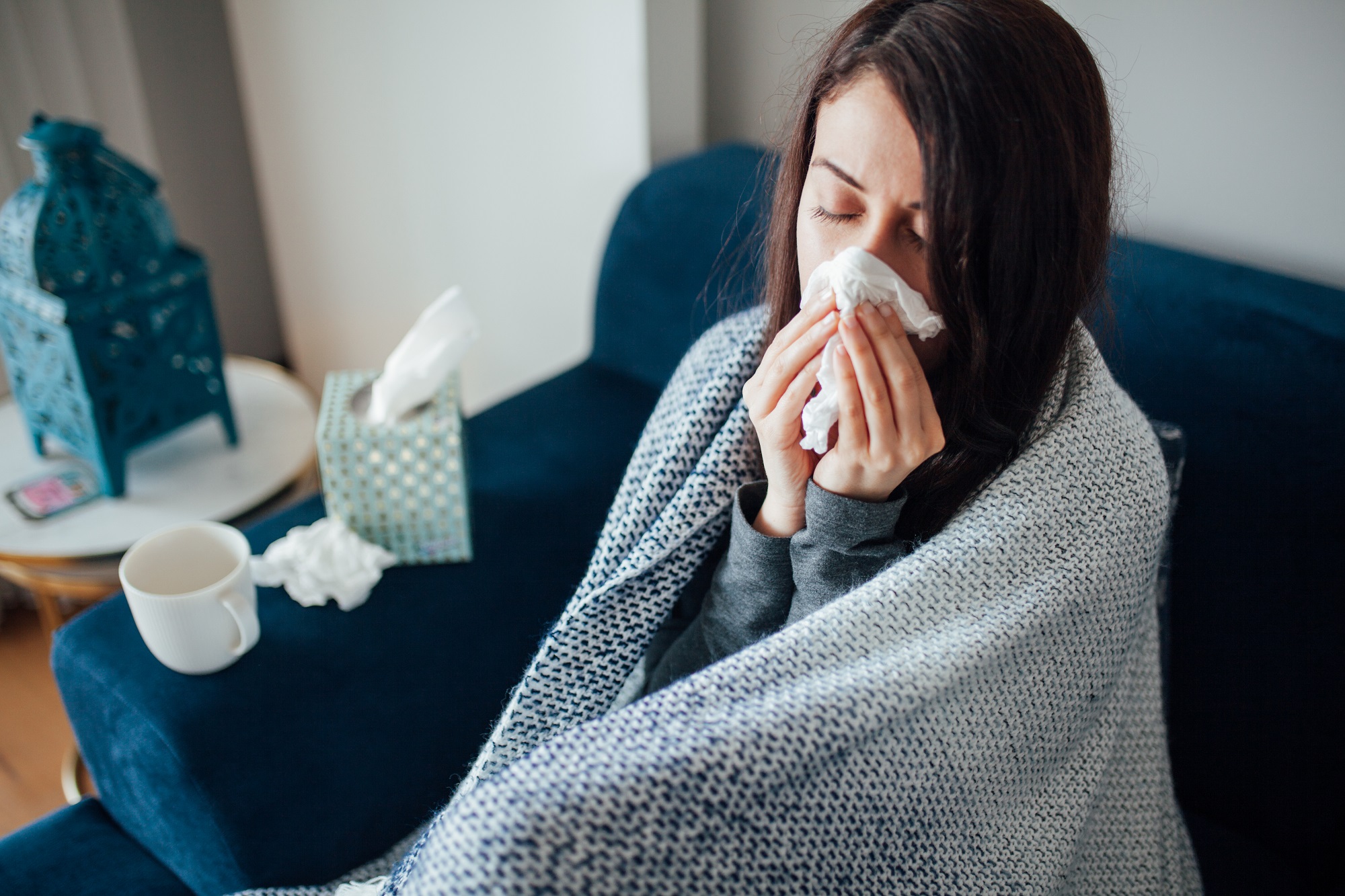 Survey: Many US Adults Not Planning to Get Flu Vaccine

Pinar Keskinocak, a researcher at the Georgia Institute of Technology, co-led a recent study that compared current U.S. flu vaccine distribution logistics with an updated method which, she believes, would save more lives during a pandemic, or a severe influenza outbreak, that taxes vaccine supplies.

This study includes recommendations which define “resupplying vaccine stocks during a running outbreak.” Basically, recommending a stronger focus on preventing the flu by replenishing vaccines where they are being drained and stop replenishing them in places where they are not being administered to people and, instead, just sitting on shelves and eventually wasted.

“A simple tweak” to the supply chain of flu vaccines could “save thousands of lives annually in regular flu seasons in the U.S., which can be plenty deadly.”

Results of this study were published in the journal Plos One.

To break down this study, vaccine supply may become limited but then catch up over time in some during pandemics or during a flu season that taxes vaccine stocks. Distributors of vaccines typically fall back on what is called the “population-based approach” when this occurs.

Under this logic, restocking goes on even where there is no need and then wasted. In the same way, regions that may need to be restocked are not due to the “population-based approach.”

This not only has negative implications on public health but on medical finances as well. Therefore, under the new model, restocking would only take place where people are actually lining up for vaccinations. More people would get vaccinated, less transfer of virus would take place from person to person and the rate of flu-related deaths, complications, and hospitalizations would decrease.

Important data about where people are not getting flu shots and where an increased effort in education about the importance of getting vaccinated is lacking in the U.S. vaccine distribution system. Implementing a better tracking system will lead to improved outcomes during flu seasons.