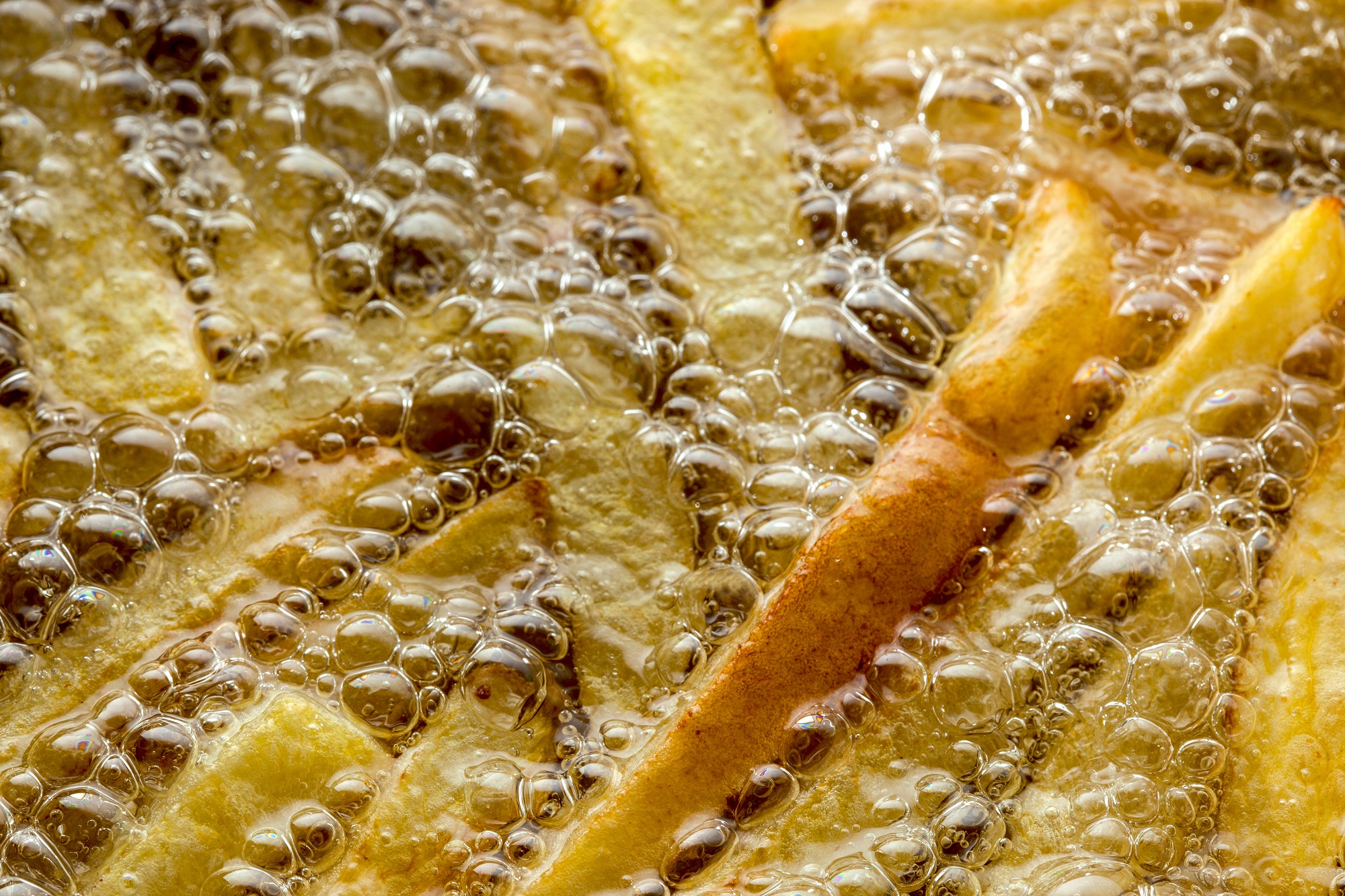 Breast cancer spread may be triggered by reused cooking oil

Researchers believe that the strong flavored vegetables, onion and garlic, may be able to fight off certain conditions, including diabetes, heart disease, prostate cancer, colorectal cancer, and stomach cancer.

Researchers believe that onions and garlic may also help reduce the risk of breast cancer.

Researchers chose Puerto Rico as their location to study, due to the lower rates of breast cancer in Puerto Rican women compared to the women in the US. In Puerto Rico, garlic and onions are  very popular ingredients used in a lot of food. They turn the two ingredients into a traditional sauce called “sofrito.” This sauce is a very popular condiment that is widely consumed on the island.

A study was done on 660 Puerto Rican women, 314 of them had breast cancer in the past, while 346 of them did not. A survey was given to them asking about their diet patterns and their garlic and onion intake.

Ultimately, researchers found that high onion and garlic consumption is protective against breast cancer. In fact, the garlic and onion sauce called sofrito was linked to 67 percent lower breast cancer risk in the studied area.

Since the study was observational, the mechanisms behind the findings are unclear. Researchers believe that certain compounds found in onions and garlic could potentially be responsible for the anticancer effects. 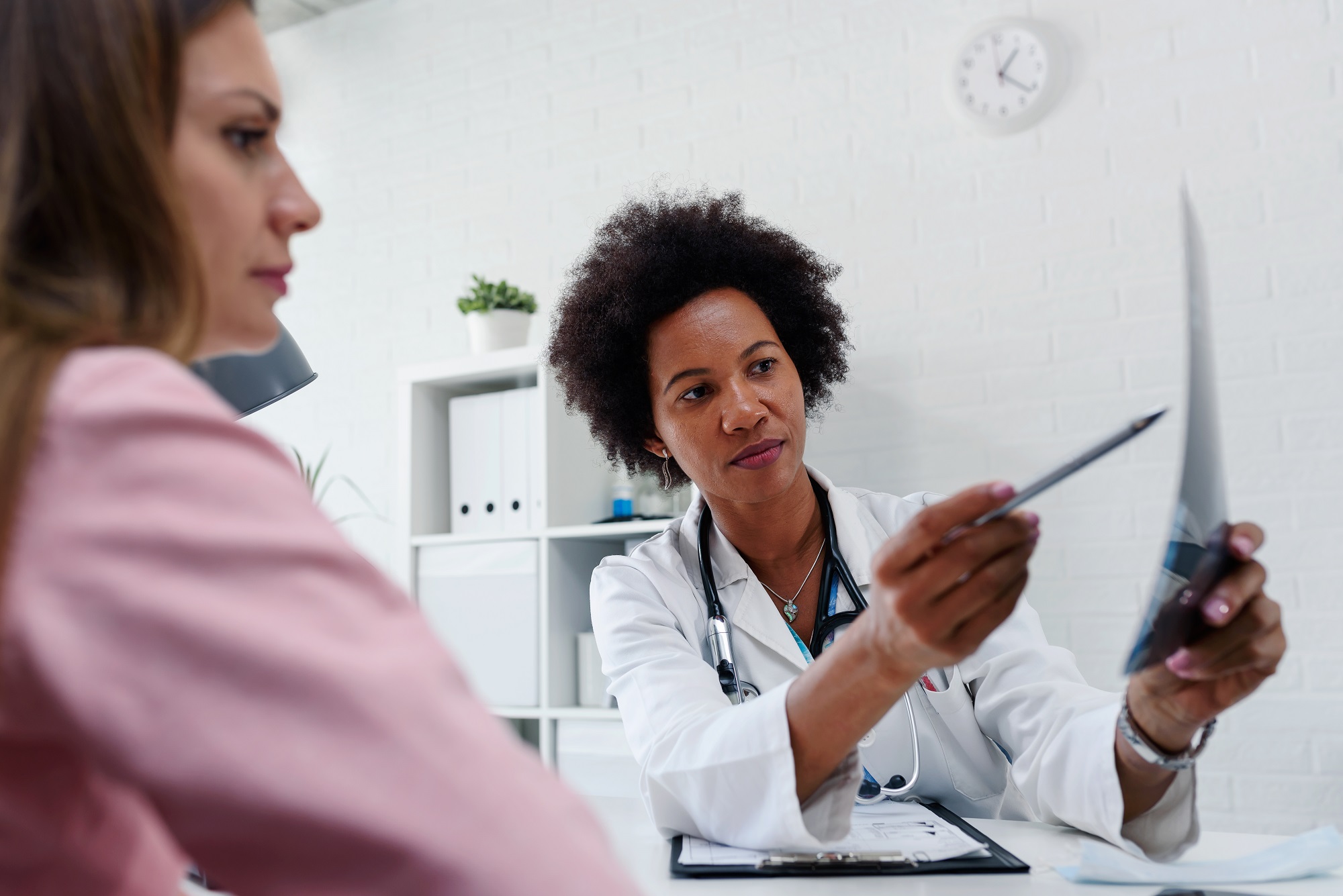 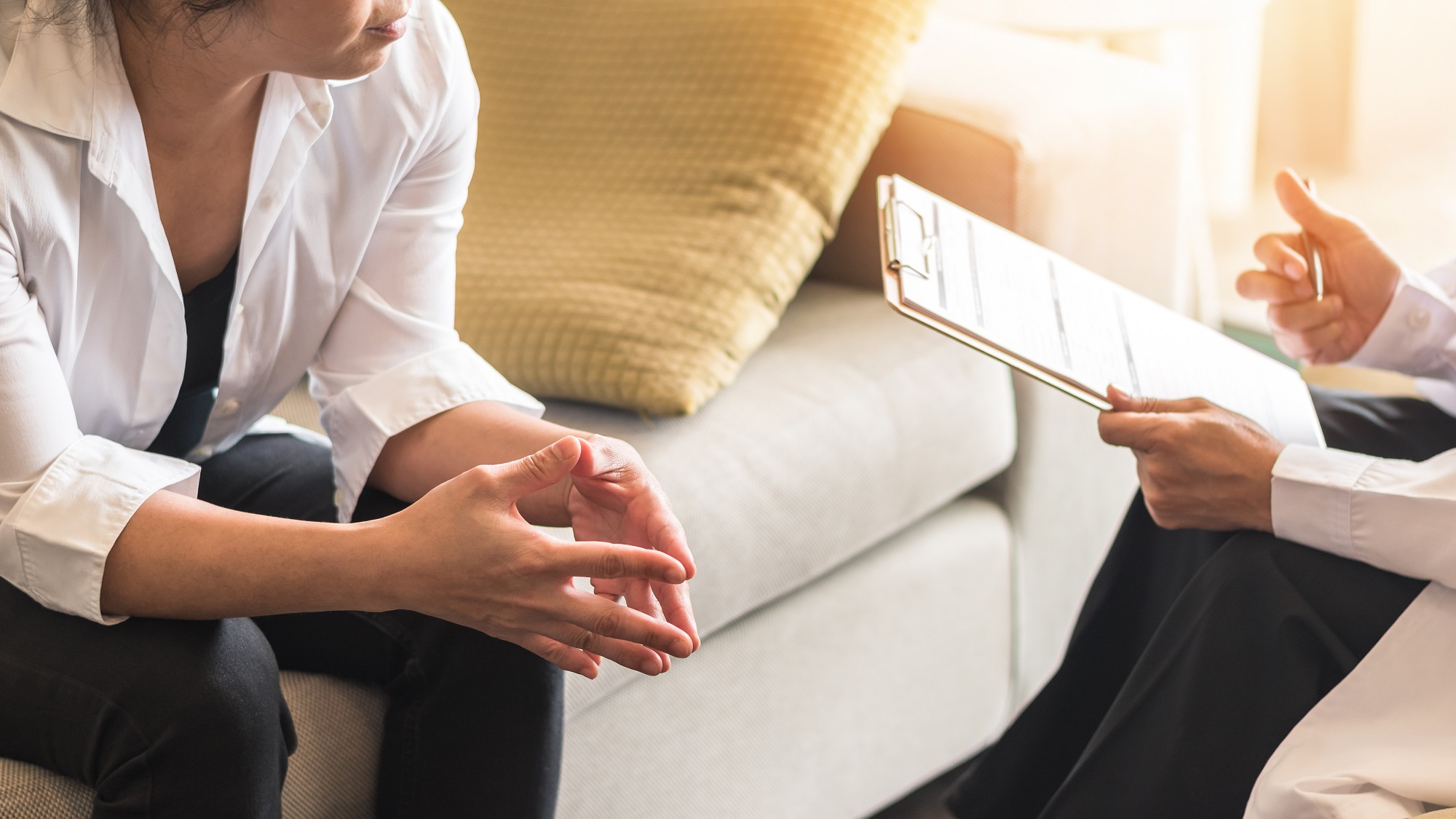 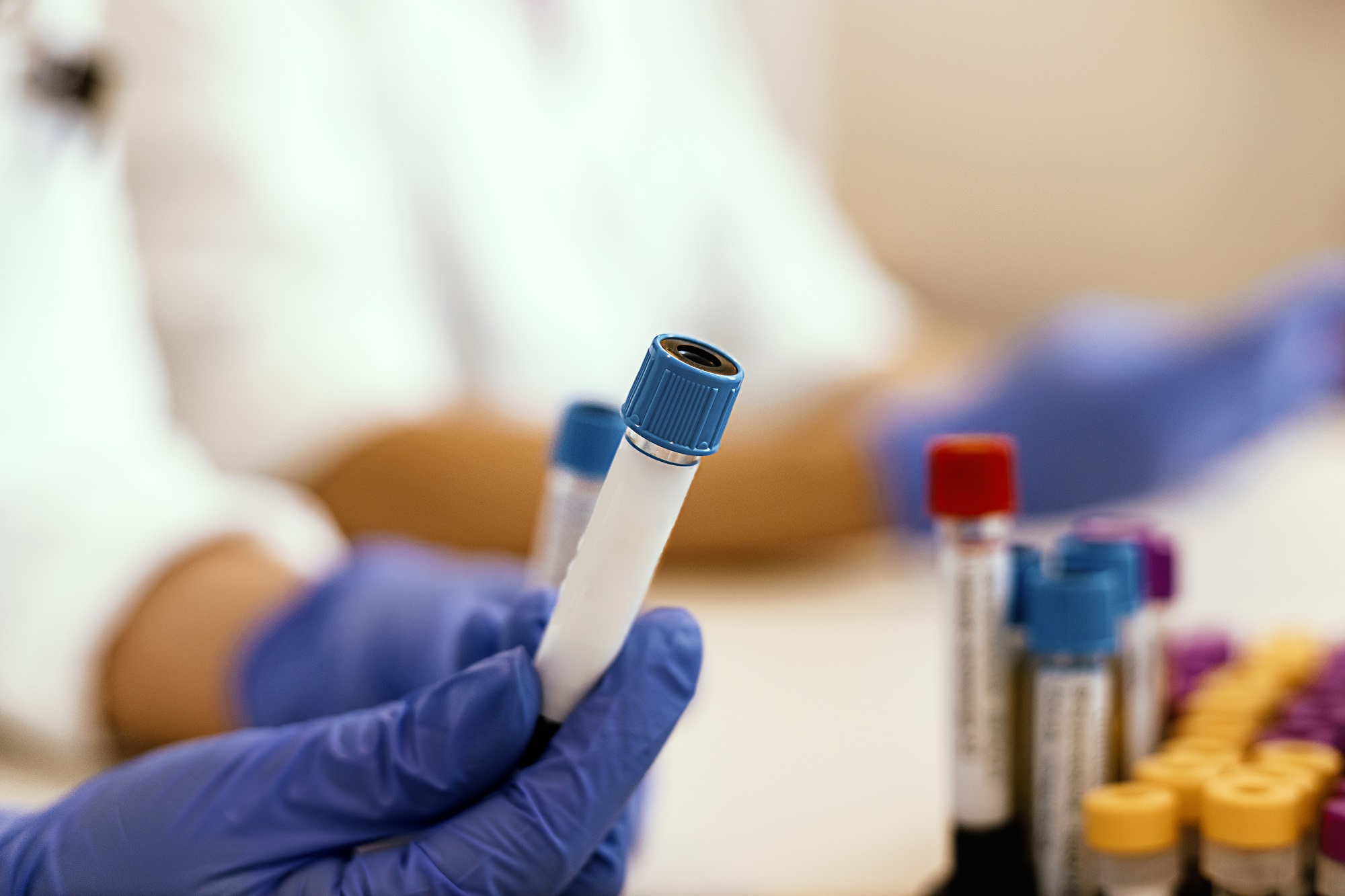 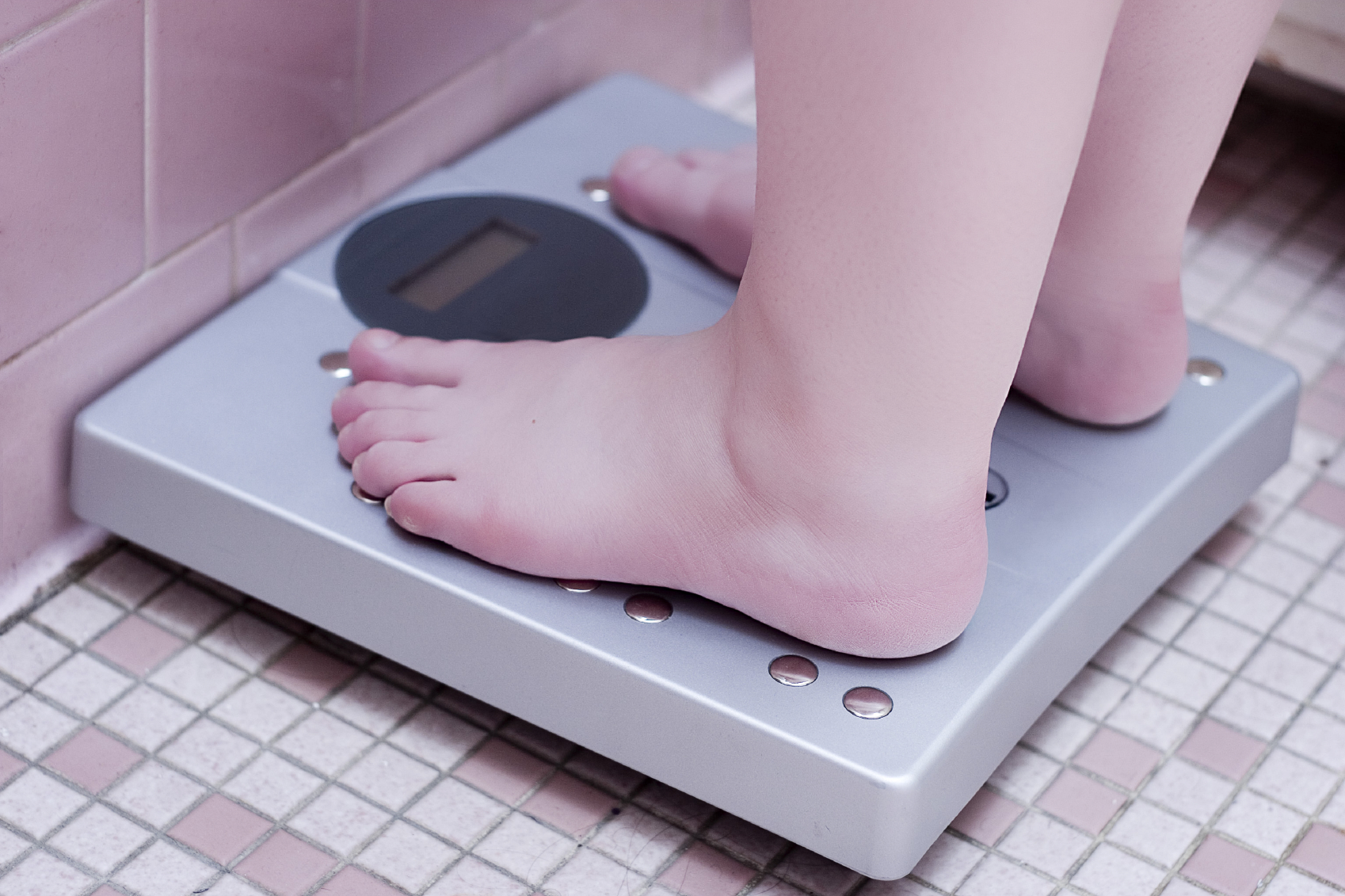